Anastasis Panagoulias
UI/UX designer
Made with

This project started as an idea and became a need

It was a complete redesign both on the front end and the back end of the news website.

Continuous communication with the development team 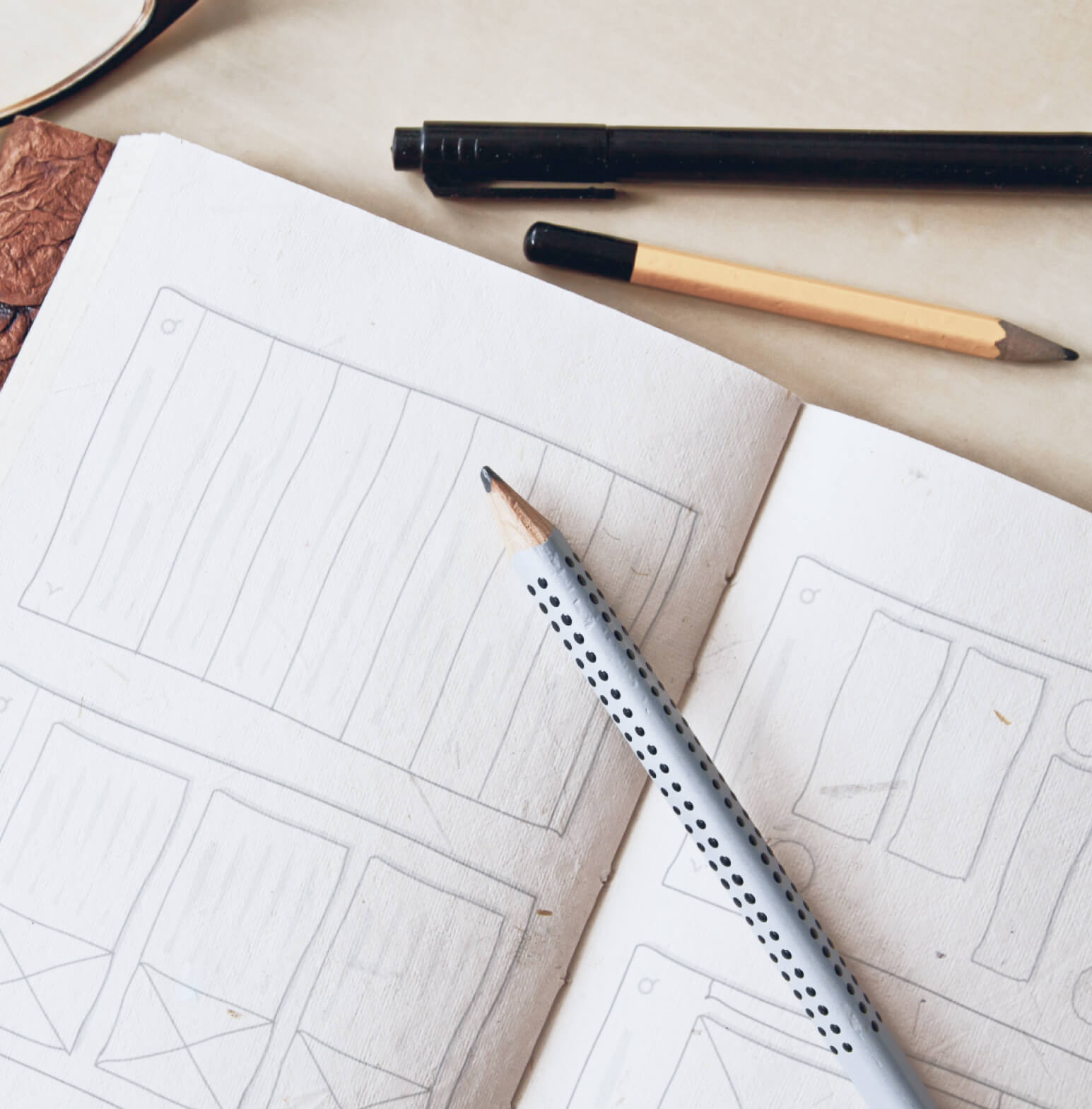 I usually start the design process with low fidelity wireframes. This is the way I iterate through many design options quickly. 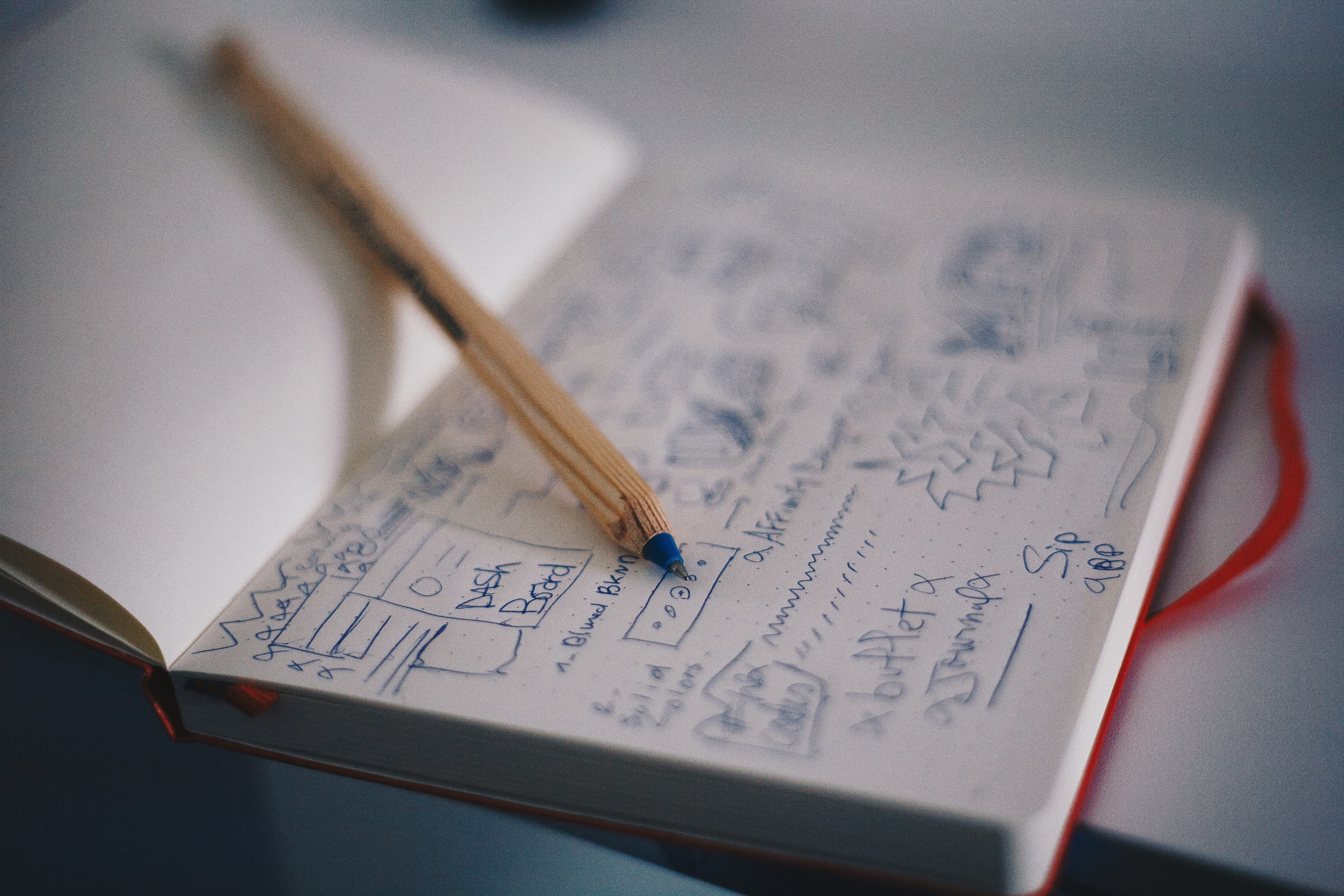 At the beginning of my design process I created wireframes for testing purposes.

Once I tested out all usability mistakes, I started designing the final screens in Illustrator and XD. 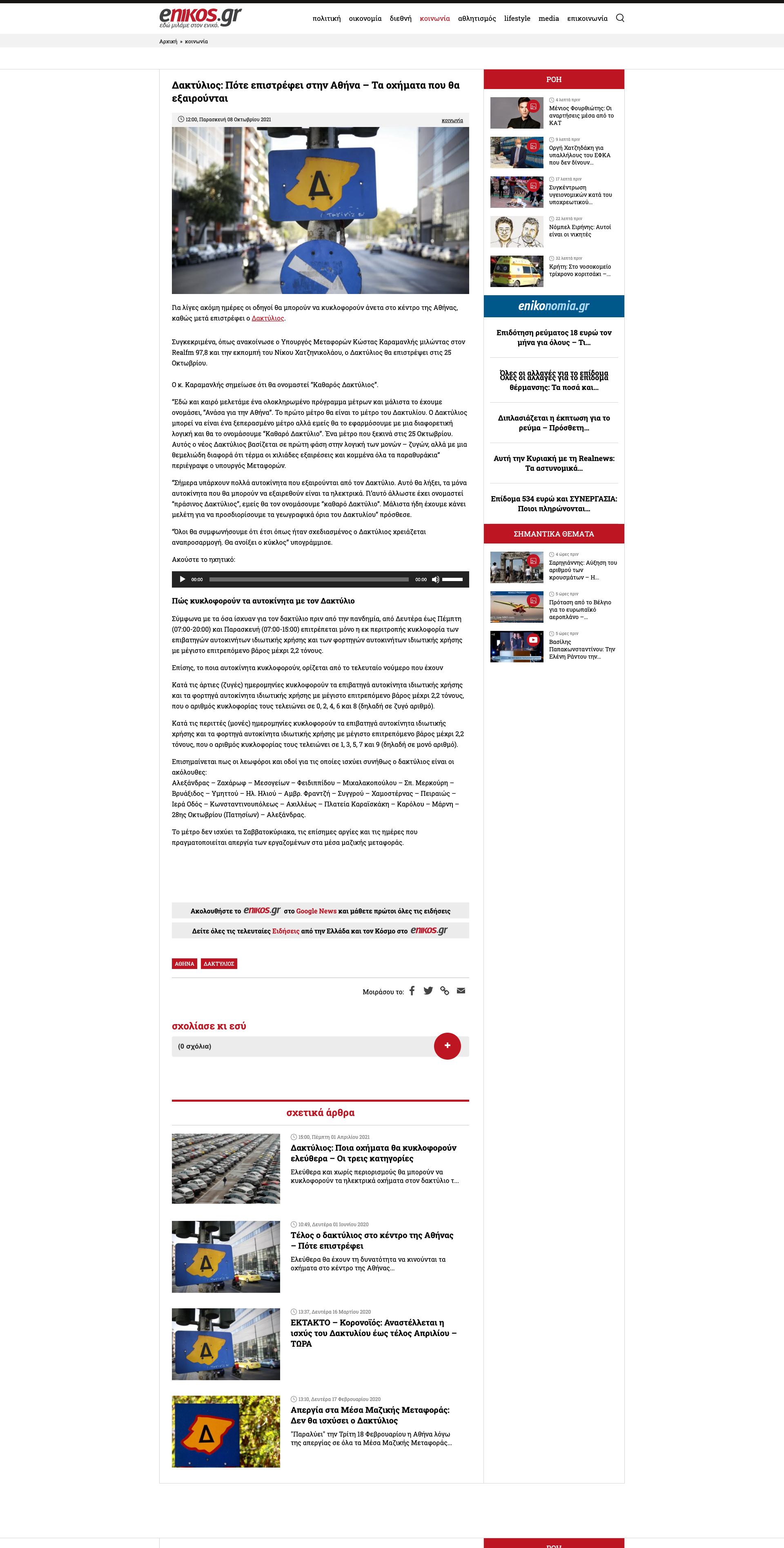 Lots of lessons learnt in the time I was part of this project.

Mainly I practiced my communication skills between several teams of devs and management to keep a clear view of the scope we've all accomplished.